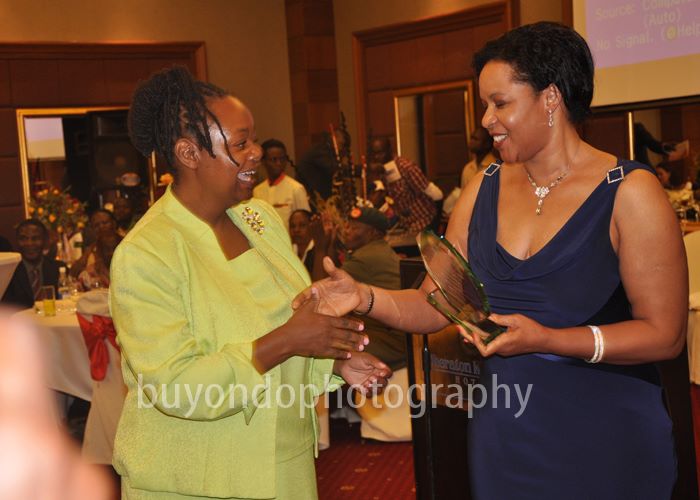 Dr Okello, of the Department of Electrical and Computer Engineering won the award for her distinguished service in empowering women and girls through Science and Technology.

An award giving ceremony organised in collaboration by UWOPA was held on 7th October 2012 – presided over by H.E Yoweri Kaguta Museveni, the President of Uganda – to recognise efforts of individual women, organisations / institutions and groups that have laboured against all orders to contribute to changing lives of girls and women in this country from different spheres.

This was also envisaged to boost a cross section of girl child and women empowerment initiatives henceforth and as well revive the women’s movement in Uganda. Awards were given to women individuals, organisations and groups in selected representative sectors/spheres including: Agriculture, Science and technology, Environment, Entrepreneurship, Research and academia, Political activism, 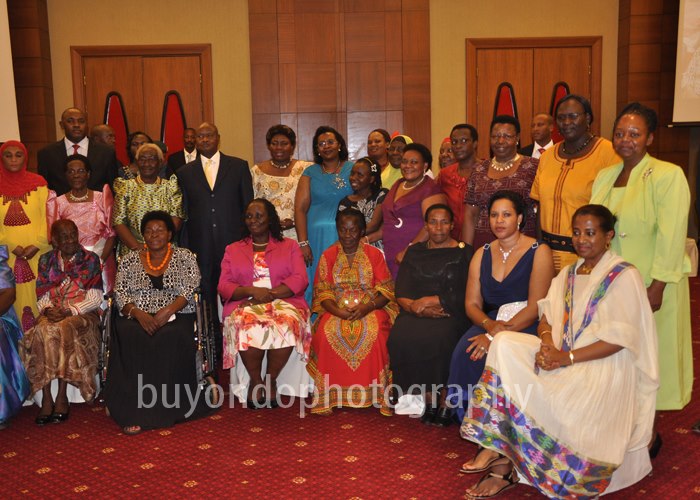 Social work, Media, Institutions that have sustained the women’s movement, Police/Army/Prisons, Women and Human Rights, HIV/AIDs fight, Music, Literature/creative poetry, Men who have supported the women’s cause, Health Advocacy and Life time women achievers. The award winning individuals, organisations and groups were selected based on aspects of: Excellence; Empowering; Creativity / innovativeness and being Role models / exemplary.